In 1927 a group of excavators unearthed the most exciting find ever found in Kents Cavern. A jaw fragment and three teeth were discovered and are now known to be the oldest find of a modern human in North-West Europe. 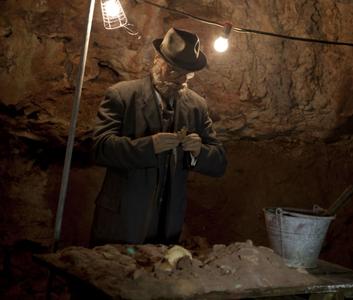 After the Pengelly excavation, activity in the cave drastically reduced. Often small guided tours would take place, but much of the digging had ceased. However, in the 1920s renewed interest was sparked when a skull was discovered outside, in a small crack on the cliff face, in which the cave resides. The skull which was dated at 15,000 years old increased interest, with many from Torquay Natural History Society believing that the cave might still hold some hidden treasures.

The jawbone has been radio-carbon dated at 41,000-44,000 years old making it the oldest human fossil found in North-West Europe and meaning that Kents Cavern was once home to humans, like us, that long ago. 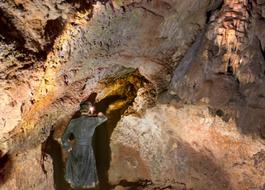 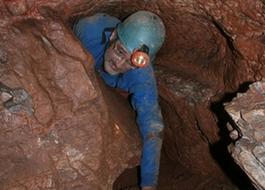