Kents Cavern Around The World

In excess of 80,000 artefacts have been unearthed from Kents Cavern giving the cave its incredible archaeological history. Over the last two centuries several impressive excavations have taken place and many of the artefacts found were sent triumphantly around the world proving the antiquity of both man and Ice Age beasts. Today, the Kents Cavern Foundation is working to locate as many artefacts as possible, from museums all over the world. 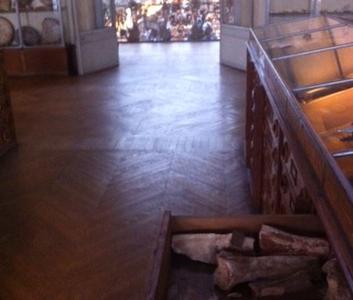 The Royal Albert Memorial Museum in Exeter has recently been refurbished and now includes an exhibition of prehistoric stone technologies with many Kents Cavern artefacts.

The British Museum’s collection of Kents Cavern material goes back to 1850 when Augustus Franks was appointed to establish a collection of British antiquities at the museum.  He collected some of Father John MacEnery’s  finds and did not hesitate to add handaxes from Pengelly’s… The Natural History Museum in London has a large collection from Kents Cavern, mainly in storage including rare foetal mammoth teeth.  The Kents Cavern jawbone was exhibited there in 2014 for the “Britain: 1 million years of the human story” exhibition. Brixham Museum has many finds from the Brixham caves, excavated by William Pengelly before the Great Excavation of Kents Cavern between 1865-1880.

Torquay Museum holds the largest collection of Kents Cavern material in the World with over 15,000 artefacts including the famous Kents Cavern 41,000 year old jawbone, the oldest early modern human fossil in Britain. 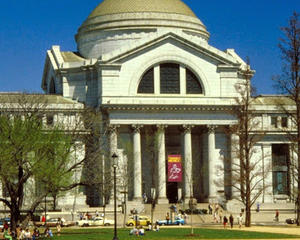 Key artefacts: Many flint flakes and implements of various colours